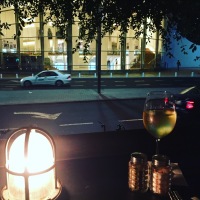 Last week I returned from the conference Casual Connect which took place in the bustling city of Tel-Aviv. This is why I would like to share my impressions on its mobile start up scene and its day/night (or rather 24/7) lifestyle, which resonates so well with the Berlin state of mind. 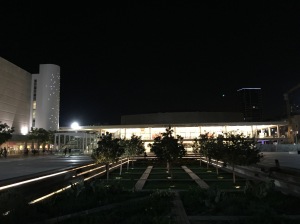 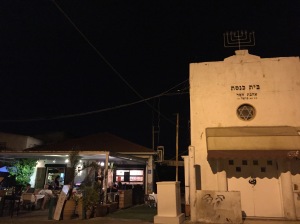 Tel-Aviv has no ancient history comparing to other places in Israel (except from the Old Town in Jaffa), and its architecture has been mostly inspired by modern creators, hence if you love Bauhaus – it is your dreamed destination. 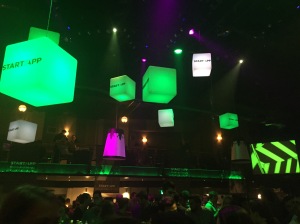 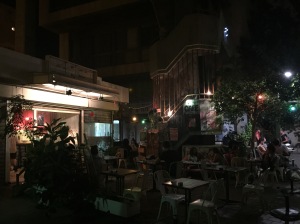 Tel-Aviv is weird and fascinating at the same time. It’s small enough to walk everywhere. Maybe that’s why the underground nor tram connection has not yet been built?

It is indeed full of life, and full of one-of-its-kind districts: just like Berlin! (Or Barcelona. Or any emblematic city). 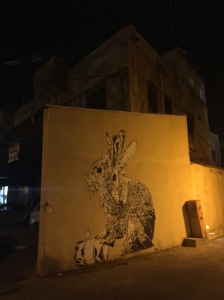 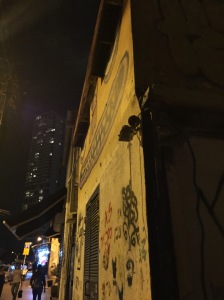 I deliberately stayed in the left-wing, sort of dodgy area in between Florentine and Neve Tzedek (the oldest Jewish settlement in this area). While during the day I was hanging around the posh centre, where the conference took place.

I met a lot of developers and designers who were very familiar with Berlin – and many of them expressed openly the will of relocating. Why would you do so if you live in the Mediterranean metropoly offering awesome quality of life, and most importantly: pleasant climate? Well, the answer is not that direct. 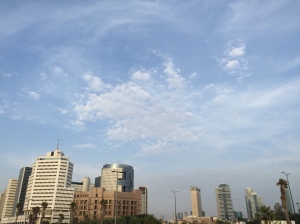 Although Tel-Aviv has traditionally stayed untouched from the Middle East conflict, the tension has grown again during the past few weeks. Another reason is that for young talents it is not so easy to afford the living in Tel-Aviv. Prices are twice as higher as in, for instance, Berlin if you take rent, or eating out into account. The region offers though certain priviledges for the start up entrepreneurs, and recently set up its visa-waiver programme for acquiring foreign empoyees, especially in tech. 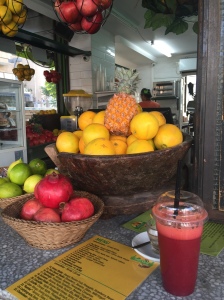 As for the quality of life, and food especially, my life is no longer the same after visiting Israel. Fortunately, nearby my office in Berlin I can regularly eat out (cheaper!) traditional Israeli menu, but it is not the same under the grey, autumn skies. And me, having lived some 4 years in Barcelona, I’m a sucker for the sun! 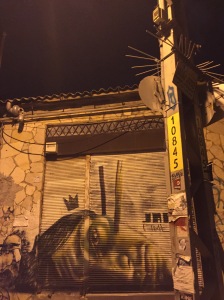 All in all, I was enchanted by the spontaneity of the night life and art scene. It felt like going around Potsdamer Platz in the times of first Tresor, which is a great metaphore for the hidden treasures.

I am pretty sure it would require at least one more visit in Tel-Aviv to describe the whole picture and variety of it, this time I would only say that there is definitely one similarity among the start up hubs: the neverstopping buzz!